That’s right, sick of it!

Sick of sycophantic myopic businessmen that parade around as public servants. Sick of villainous white men who lurk in the shadows waiting for any chance to put down anything they hate. Sick of sheep mascarading as people following leaders that actually hate them and have non compunction about using them. Sick of the media rhetoric. Sick of nepotism. Sick of the White house and all the grifters who live in there. Sick of the GOP who have turned into a bunch of mealy mouthed Woosies who won’t breathe a word of dissent for fear of retribution. 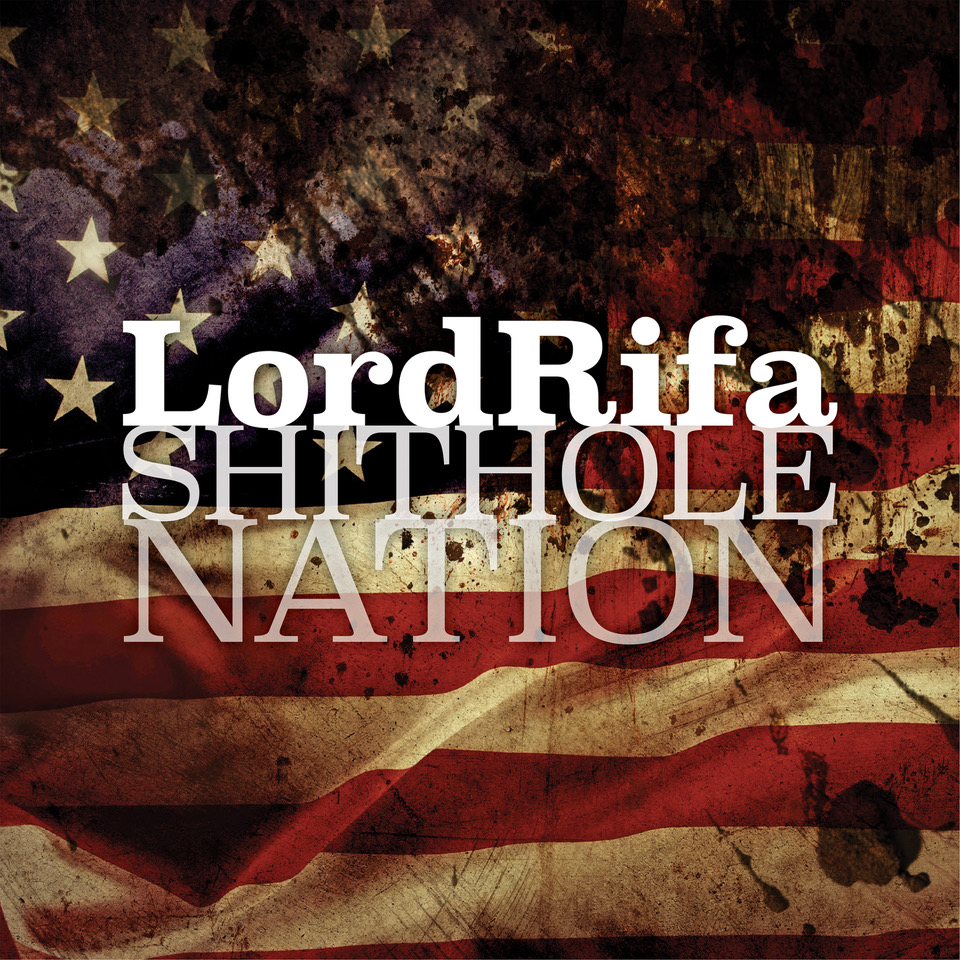 Your time is coming. Your tricks are no longer working. Your compatriots are falling and going to jail. Your time is coming and nothing will stop it. Because we-the VOTERS are not as stupid as you pray we are. Your double speak and obfuscation of the truth, your outright lies and slander will no longer work. We understand. WE understand. WE UNDERSTAND!!

Who are we? What do we stand for? How have we gotten here? Do the icons of truth and honor still hold up today? Brother against brother, mothers against daughters. Facts have become vague, truth becomes rare and bitter old hatreds have arrived. Much like the civil war of the 1800’s, the belief that some are better than others, has come back to haunt us.

Maybe bury us….The only way to stop it…..is to BE THE REVOLUTION.​

SHITHOLE NATION-A voice in the revolution.